Last month I attended a “Diet Debate,” where speakers argued for various approaches, including Mediterranean, ketogenic, and intermittent fasting.

The speaker defending the ketogenic diet described several patients in his clinic who had lost a great deal of weight and experienced improvements in measures of heart failure. Compelling stories for sure.

But as promising as such case studies can be, they’re considered one of the least certain types of scientific evidence, because bias and factors other than the diet can influence the results.

Plus, in any weight loss study, people lose vastly different amounts of weight. Some lose more, some less, some gain weight! Imagine if you just talked to the few who lost more and drew conclusions from just them.

One recent study comparing a low-carbohydrate to a low-fat weight loss diet had participants who lost up to 72 pounds and some who gained up to 24 pounds! (Neither approach came out ahead overall. See Figure 2 here.) Other studies (here and here) have reported similar findings.

The question we should ask is: “If a large group of people are randomly assigned to follow one dietary approach or another, ideally for a year or more, how does each group do?” That reduces the chance that other factors drive the results.

These studies are more difficult and expensive to do, so we don’t have all the answers. But let’s take a look at what we know so far for these three approaches. 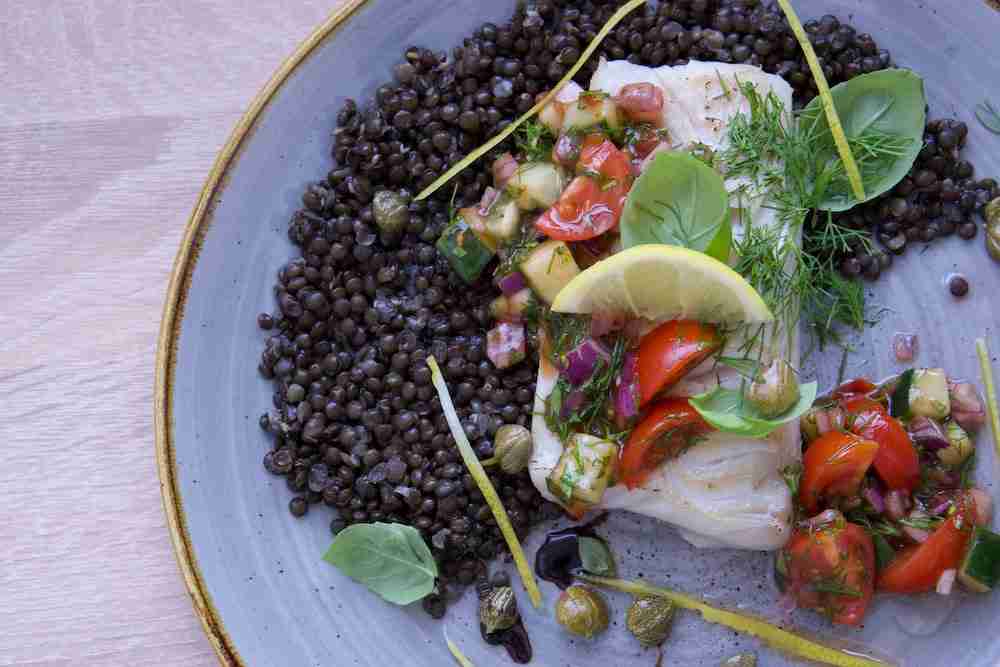 (For example, do people have fewer heart events? Do they live longer, healthier lives?)

This is based on extensive evidence including randomized controlled trials, which are considered high quality. For this reason most cardiac guidelines recommend Mediterranean-style eating.

(People assume these will have similar impacts on heart outcomes, although that’s not always the case! They are, however, much easier to study.)

Studies have shown improvements in blood sugar control, HDL-cholesterol and triglycerides (TG). There is generally little effect on body weight or waist circumference.

Some studies show a small reduction in blood pressure and LDL-cholesterol.

This way of eating is flexible, nutrient-dense, and easier for people who enjoy plant-based foods. Plus those long-term health outcomes are pretty appealing.

Some people prefer more structure. Also, some will be disappointed that significant weight loss is not typical with this approach.

There is also a problem with cultural stigma – the implication that food from this region is superior to other global cuisines, which have not been as extensively studied. However, similar eating patterns with traditional foods from other parts of the world are likely to be similarly beneficial. 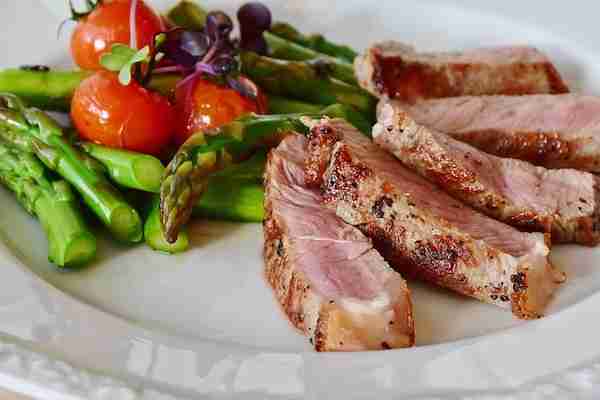 Very low in carbohydrates and high in fat with moderate protein, such as the Atkins diet. Sometimes less rigorous low-carbohydrate diets are inaccurately described as ketogenic.

In practice, that means you eat a lot of meat, fish, poultry, eggs, some cheese, and fats. Limited vegetables, no grains or starches, no fruit, milk, yogurt or sweets.

Rates of cardiovascular disease, other diabetes complications, or mortality are unknown, at least from high quality studies.

Low carbohydrate diets in general have been found to be associated with a higher risk of mortality in observational studies, but those are considered a weak form of evidence.

Improvements in blood sugar control, although not clearly superior to more balanced diets in the long run.

A decrease in triglycerides is usually seen. Effect on LDL-cholesterol is variable.

Some evidence of diabetes remission, but a Diabetes Canada steering committee chose not to include this approach in their 2022 Special Article on Remission of Type 2 Diabetes, because studies did not meet the criteria for remission or level of evidence.

Limited food choices. Generally difficult to sustain, although some may prefer it.

Low in fibre. Low in some vitamins, minerals, and other nutrients. May be high in sodium if processed meat is used extensively.

Was associated with higher risk of atrial fibrillation, although this study allowed more carbohydrate than the more strict ketogenic diet.

Some experience “keto flu” during the first week or so: “lightheadedness, dizziness, fatigue, difficulty exercising, poor sleep, and constipation.”

Concerns about environmental sustainability of diets high in animal protein.

Certain medications may need to be adjusted due to rapid weight changes. Avoid with certain diabetes medications. Check with your doctor.

Not advised in patients with a history of pancreatitis, severe hypertriglyceridemia, or inherited causes of severe hypercholesterolemia. Safety not established during pregnancy. Check with your doctor. 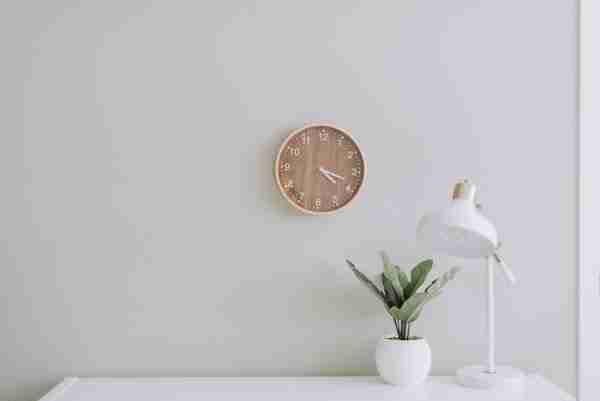 The choice of foods is not considered in this approach, although IF is sometimes combined with other eating patterns.

Two observational cohort studies found that fasting was associated with a lower prevalence of coronary artery diseases or diabetes but again, these are considered a weak form of evidence (see also Horne 2008).

Interestingly, in one study, TRF did not produce more weight loss than participants instructed to eat 3 structured meals per day.

Some degree of weight regain was seen in most studies after 6-12 months, similar to low-calorie diets.

One recent study found a greater loss of lean body (muscle) mass in the TRF group, as well as a decrease in physical activity.

Limited evidence suggests that participants randomized to IF in studies report lower quality of life scores compared to energy-restricted dieting.

​​Not recommended for people:

Given the current state of the research, we have a choice between the Mediterranean eating pattern, which has been shown to improve your chances of a longer, healthier life, or IF or keto, which may result in at least short-term weight loss and blood sugar control.

People assume that weight loss will lead to better long-term health outcomes, but evidence of that is still sorely lacking.

If weight loss is important to you, the ketogenic and IF approaches may be understandably compelling, but I hesitate to recommend them, because frustratingly, people so often regain the weight.

The other question to consider is “Which way of eating feels like a good fit for you?” Choosing an approach that you enjoy and can see yourself eating long-term is critical.

I hope that brings some clarity to the conversations and explorations you might be having at this time of year.

Personally I don’t like to set people up for failure, and I feel we should focus on proven health outcomes, so I generally recommend Mediterranean-style eating, but the choice is clearly yours.