Do you drink unfiltered coffee? I’m still kind of a coffee novice, after starting the habit a few years ago, so after seeing “unfiltered coffee” listed as a cholesterol raising food in this review paper last week, I had to look it up! 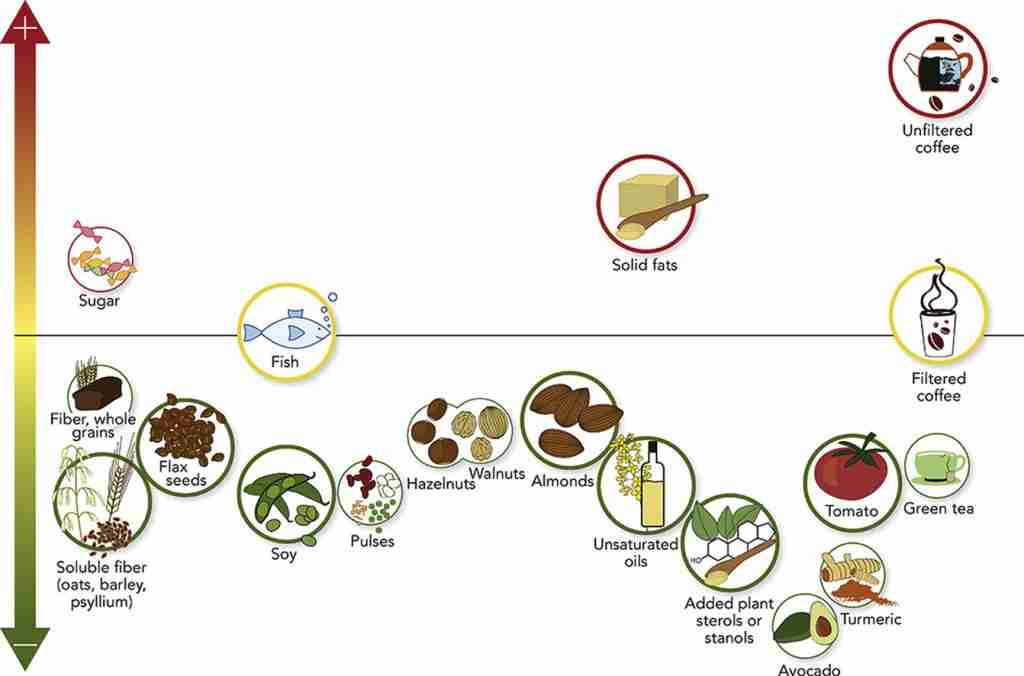 If you drink any kind of coffee made with a paper filter, this isn’t a concern for you. If, however, the unfiltered stuff is your brew of choice, here’s the lowdown.

How does unfiltered coffee raise cholesterol?

Coffee naturally contains oils called diterpenes —specifically kahweol and cafestol — which nudge your liver into making more cholesterol. Another paper, examining the mechanism, referred to cafestol as “the most potent cholesterol-elevating compound known in the human diet.” (!)

Boiled unfiltered coffee is particularly high in these compounds, due to higher temperatures and longer contact time between the coffee grounds and the water. The stronger the higher.

Espresso on the other hand, has about half as much. 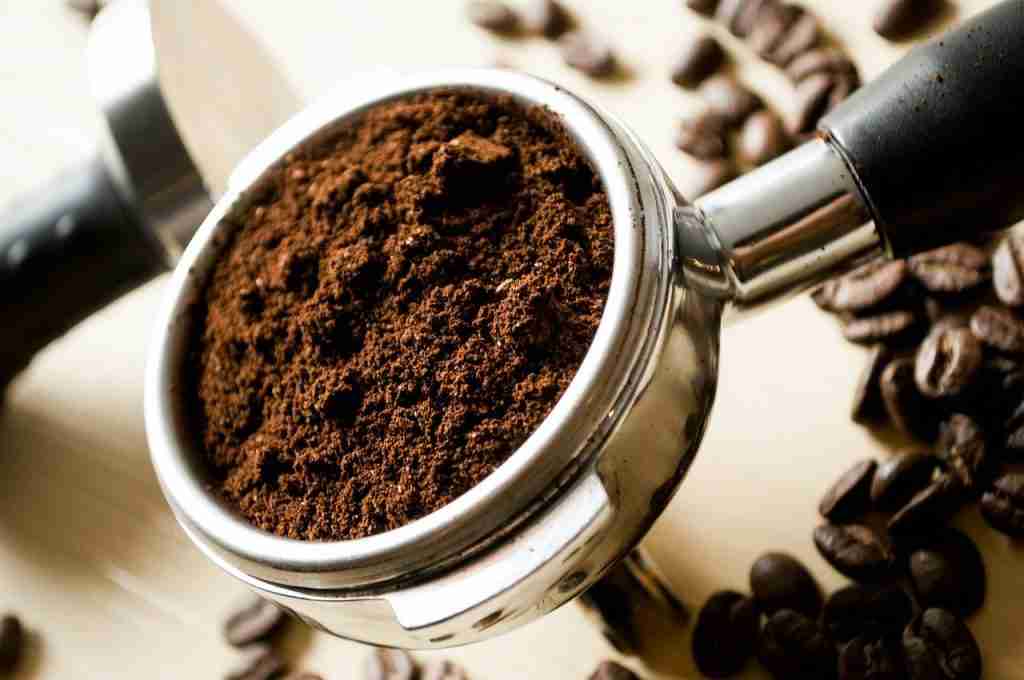 Paper filters absorb diterpenes, leaving only negligible amounts in your cup. Instant coffee and Keurig-style pods are also low in them.

Sorry to say, French press fans, that a metal filter doesn’t remove them. And they’re present in decaf as well, assuming anyone out there is making unfiltered decaffeinated coffee.

It turns out, by the way, that this is not at all new! The studies analyzed for this paper are dated from 1987 to 1996. It was new to me. It’s not even mentioned in the Canadian dyslipidemia guidelines. Hopefully that reassures you that in the grand scheme of things, this isn’t a big deal.

But if cholesterol is particularly important to you and you’re an unfiltered coffee devotee, read on.

How much of a cholesterol increase are we talking about?

It’s not a big effect. The latter study above reported it as a 9–14% reduction for its participants. Another study that presented results as a percentage found a 6-8% bump, again with quite a lot of coffee – five cups using a French press.

(I’m only citing LDL cholesterol because the Canadian guidelines advise us to focus on that for heart health. And to keep things simple! However, unfiltered coffee raises total cholesterol too, along with, in some studies, triglycerides and apoprotein B, which can also raise heart disease risk. One study even documented increases in alanine aminotransferase — ALT — an indicator of liver damage.)

How much unfiltered coffee do you drink? 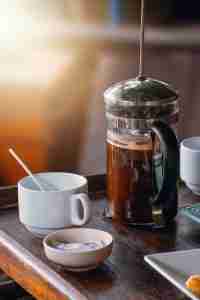 You might have noticed the amount of coffee above is pretty high! In fact the average of the studies analyzed for this paper was 6.1 cups a day. It was a dose-dependent effect, so if you drink less than that, it should have a smaller effect on your cholesterol.

In fact, one study noted that in people drinking less than five cups per day, the difference was non-significant.

A 2001 review paper founds that the cholesterol-raising effect was “more pronounced in trials in which the participants drank boiled coffee, had hyperlipidemia, drank more coffee, and were, on average, older.”

This cholesterol-raising effect has been demonstrated consistently in multiple randomized controlled trials, so the findings are considered reliable. But how does it affect your long-term health? That’s harder to say.

A recent observational study concluded that while filtered coffee was associated with lower overall mortality (compared to no coffee), there was no association with unfiltered coffee. So it wasn’t beneficial like coffee normally is found to be, but it wasn’t harmful either, at least in terms of longevity.

In terms of developing cardiovascular disease (CVD), the results were different between men and women. Men got a slight benefit from filtered but not unfiltered coffee, while both kinds of coffee were slightly beneficial for women.

Another study that looked at Italian coffee drinkers, who almost exclusively drink espresso, found that more than two of those a day increased the risk of coronary heart disease in a dose-dependent manner. However, another one published earlier this year in a different Italian cohort found that 3–4 Italian-style coffees per day was associated with lower risks of all-cause and, specifically, of CVD mortality.

Cue the nutrition headline frustration! It’s a good time for my usual reminder that these observational studies are relatively low quality. They show correlations, but can’t prove cause and effect. Results often differ depending on the population being studied, imperfect diet histories, and other factors that may influence the outcomes.

But it’s often the best data we can get for longer term outcomes like heart disease and mortality. They’re pretty consistent in finding a small longevity benefit from coffee in general, so that gives us more confidence.

(I wrote about caffeine and blood pressure here, if that’s also a concern for you.) 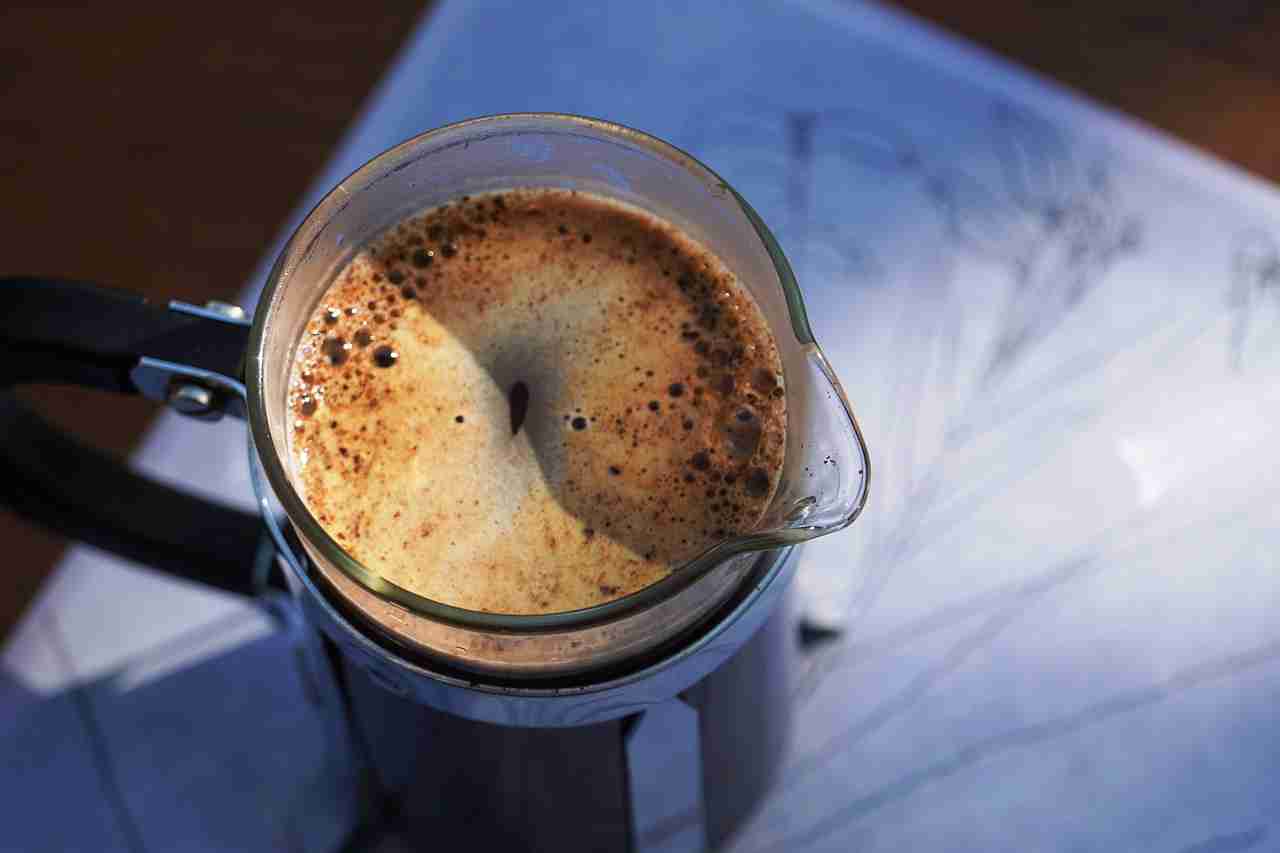 If you drink unfiltered coffee, should you switch?

As with everything food and drink of course, that’s your call! A few things you might consider: How high is your cholesterol to start with? (You’d likely see greater effects from unfiltered coffee if you start with higher cholesterol levels. Cholesterol is largely genetically determined, although dietary changes can raise or lower it by around 20%.)

What other risk factors do you have? How important is it to you to minimize your risk? How much do you prefer unfiltered coffee?

One of the studies reported that all increases were reversible after the intervention was stopped, so that’s reassuring, if you develop high cholesterol or a heart problem down the road.

Some people I’ve worked with are really, really motivated to lower their heart disease risk and/or cholesterol with lifestyle change as much as possible. They might want to consider changing this habit.

For most people, not a big deal. This is just one small piece of the heart health puzzle. (Although, as always, your doctor may suggest avoiding caffeine if you have high blood pressure, atrial fibrillation, insomnia, or just don’t tolerate it.)

Now you know what we really should talk about? What goes into the coffee. I’m looking at you Double Double…

If you’ve had a heart event and have more questions about the “devil in the details” of eating for heart health, download my free e-book, The Sweet Spot Guide to Eating Well After A Heart Event.