If you’re like many people who’ve recently had a heart attack or came close to it, you may be asking “Why did this happen to me, of all people?” You were just going about your life, reasonably healthy and boom, this happens, seemingly out of nowhere.

The people I most often hear wrestling this are those who don’t smoke and whose weight is in the so-called “normal” range. They eat their veggies and get out regularly for walks or other activity. Their friends and family are shocked when they hear.

It’s natural to ask why. You may still be trying to wrap your head around it, and trying to regain a sense of control over your fate.

I find it often comes up in nutrition consults because absent other obvious causes, people blame their diet. And while that may be a factor, it’s likely not the only one.

Hopefully you’ve learned about this already in your journey, and ideally had a conversation about it with your doctor. But just in case, I’ll briefly review some basics.

Cardiac risk factors are characteristics that increase your chances of having a heart problem. But they aren’t perfect predictors. Some people smoke their whole lives and never have a heart attack after all. (Although on average non-smokers live about ten years longer than smokers.)

But risk factors do certainly make heart problems more likely. A 2003 study found that 92% of men and 87% of women who had nonfatal heart attacks between age 40 and 59 had at least one, including “diabetes, cigarette smoking, or clinically elevated levels of cholesterol or blood pressure.”

If you were older than that when you had your event, remember that age is a risk factor too, with risk rising in men after age 55 and women catching up after menopause, when protection from estrogen fades. Given enough time, eventually “genetic or lifestyle factors cause plaque to build up” and take their toll on the arteries.

If you don’t have one of those major risk factors, perhaps some of these less well known contributors may have played a role: 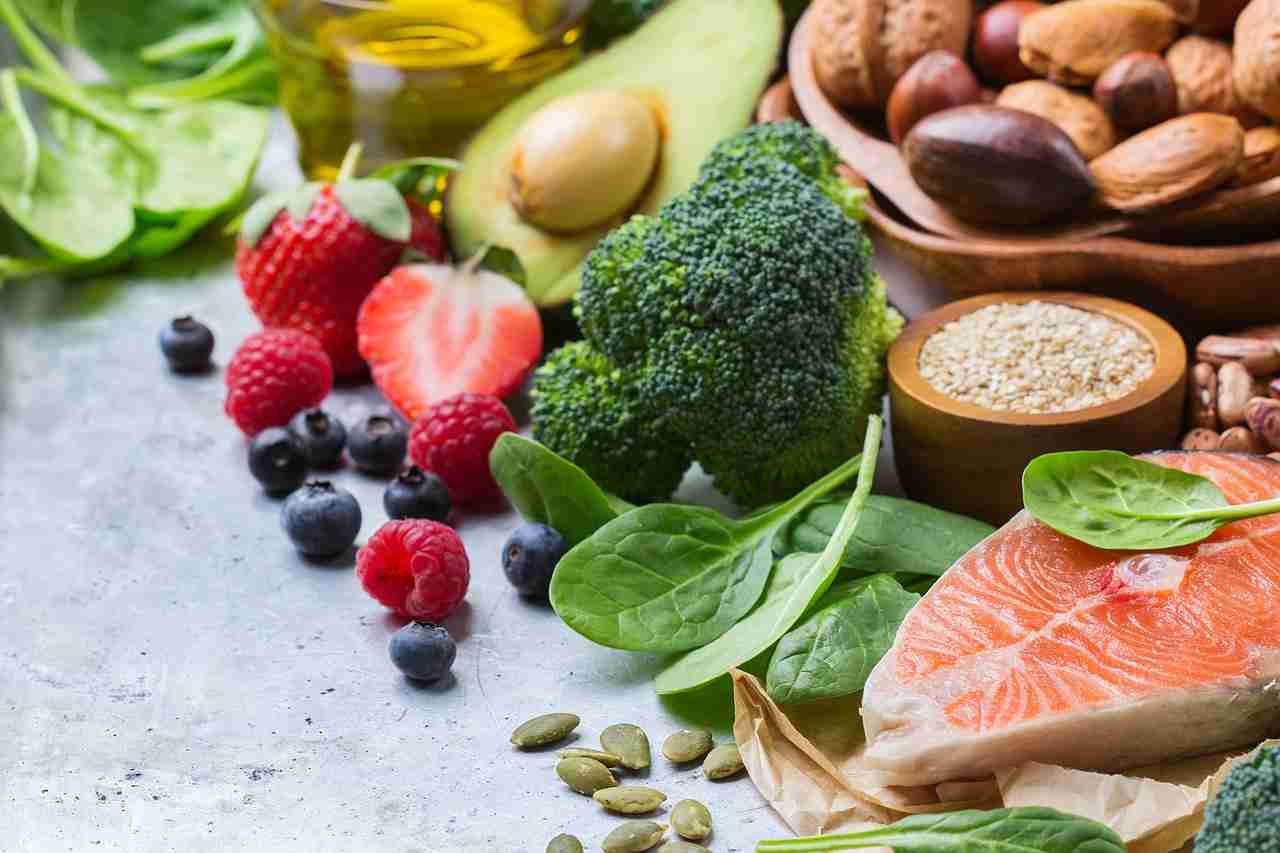 That is by no means a complete list, but rather some of the ones that I find people seem to forget about.

What if it’s none of those?

If none of those contributors seems to apply to you, keep in mind that heart disease takes decades to develop. Plaque buildup can start as early as childhood. Shifting to heart-healthier habits can benefit you and lower your risk at any age, but things we did in our teens, twenties, and thirties may still contribute to heart problems today. (Yikes!)

People sometimes blame family history, but that’s really only considered a risk factor if a parent or sibling had a heart problem at a relatively young age (generally <55 for men and <65 for women).

And note that if you had a spontaneous coronary artery dissection SCAD heart attack, which is the result of natural tear in the coronary artery wall, you’ve likely learned by now that it’s not usually associated with plaque build up or traditional risk factors.

Does this shed some light on what may have contributed to your heart event? If so, no blame or shame! We’re all just doing our best with the cards we’ve been dealt. The reality is that we’re all at risk, to some degree. 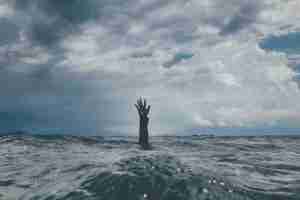 We live in a culture that is practically engineered to promote heart disease, between the dominance of cars and computers to the cheap, widely available processed and restaurant food. For some people, sleeping well is WAY easier said than done. Excessive stress and depression can be very challenging to address.

Driving all of this is socioeconomic status, or what Heart and Stroke Foundation calls “personal circumstances,” thought to have as significant an effect on heart health as traditional risk factors.

The point is to help you better understand and process what happened to you, and also to help reduce food stress! All that worrying about maybe it was too much cheese, or not enough vegetables or or or….

Let it go. It might be a factor, but there are likely lots more going on, as outlined above.

Either way, all we can control is what we do going forward, so to the extent that you are able, move more, eat well, take your meds, and manage stress. There are no guarantees, but those (not always so) simple habits put the odds in your favour.